Unlike Hollywood, there are rare movies in Bollywood which have focused on dogs. So this time we decided to explore the diamonds out. When we started our dig we found these six super remarkable movies created by our very own tinsel town. Certainly, these movies were blockbusters and truly deserve applause. Undeniably, the overall credit goes to the dogs, how good they were? Their acting has given a hard-hitting tiff from Jackie Shroff to Dabangg Salman Khan to Khiladi Kumar and much more leading stars of Bollywood. Sharing space with these rulers of tinsel town is a tough task but proudly taking off the show is incredible. Let’s not waste time and check the list.

The full on the dramatic movie of the Zoya Akhtar starring a long bunch of high profile stars. A movie fully messed with relationships and overflowing emotions would be difficult for us to understand if the dog would not have helped us. Yes, we are talking about Pluto Mehra the handsome Bullmastiff. The coolest member of Mehra family and should say the most sensible one too. If you have watched the movie released in 2015 then you can relate to me. And must not forget the voice over done by Mr. Perfectionist Aamir Khan who made us roll over heels. 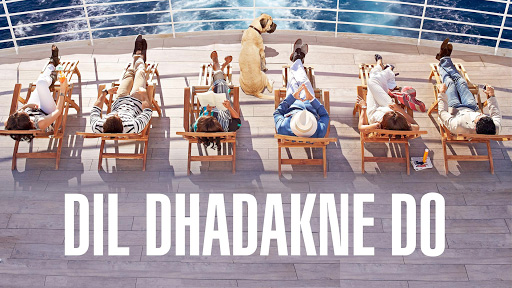 Who was the lead actor of this movie wasn’t he Akshay Kumar? Sorry, you are wrong, it was an adorable Golden Retriever who tops the movie with his cuddly acting. Here the cuteness of the dog has given a tough tiff to our charming Khiladi Kumar. This movie has all the story, comedy with tiffs and tribulations well portrayed around who wants to be the heir. And surprisingly the heir was none other than the golden retriever. Must not forget Entertainment is one such movie which ends us up by validating the importance of dogs in our life. 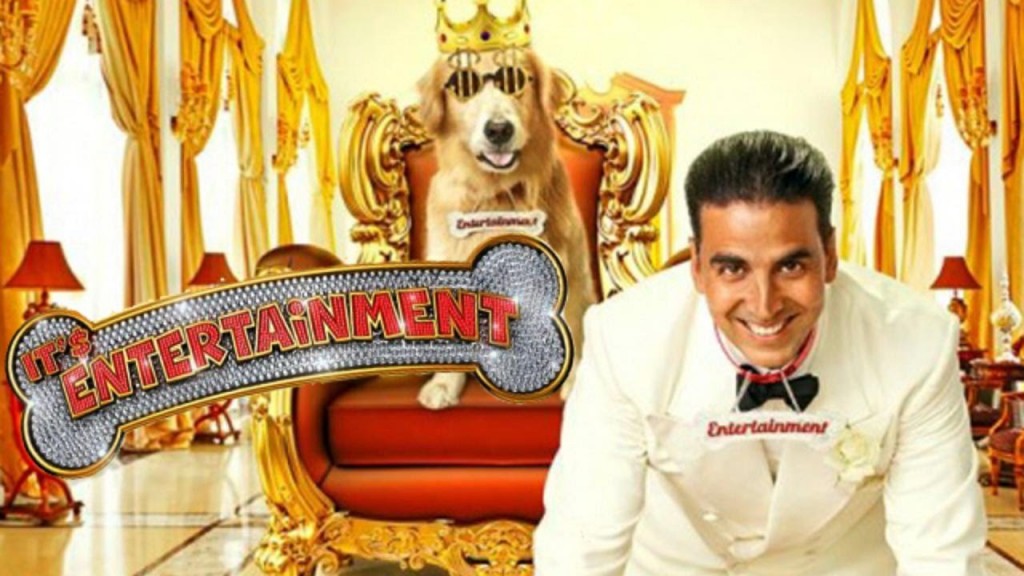