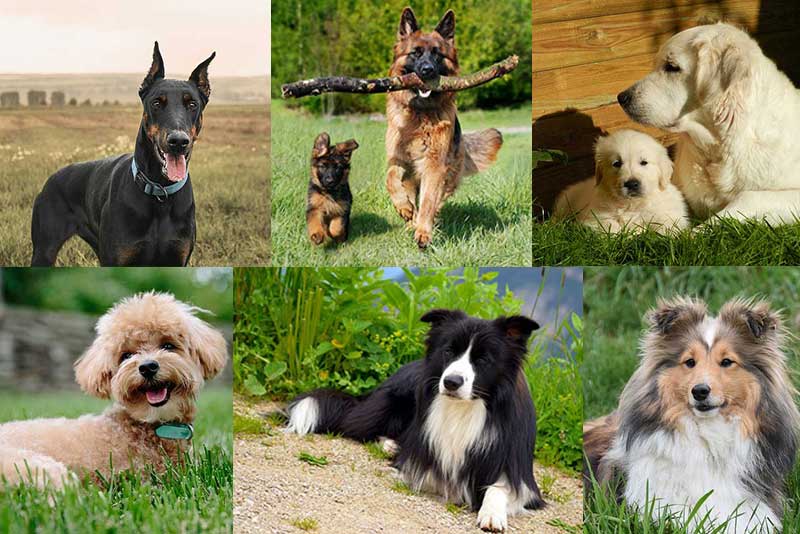 Everyone is different in their own ways. Likewise, Dogs too can be smart in different ways. Any dog breed can learn the basics. But there are some elite dog breeds who can execute the given commands in 95% of the time and better.

The medium size dog descended from landrace collies, found widely in the British Isles. They got their name from their probable place of origin along the Anglo-Scottish Border. They are considered as the most intelligent of all domestic dogs, as they are highly intelligent, extremely energetic and athletic. Their independent thinking makes them an intelligent decision maker. An amazing example of this breed can be given by the dog named Chaser who knows 1022 toys by name. 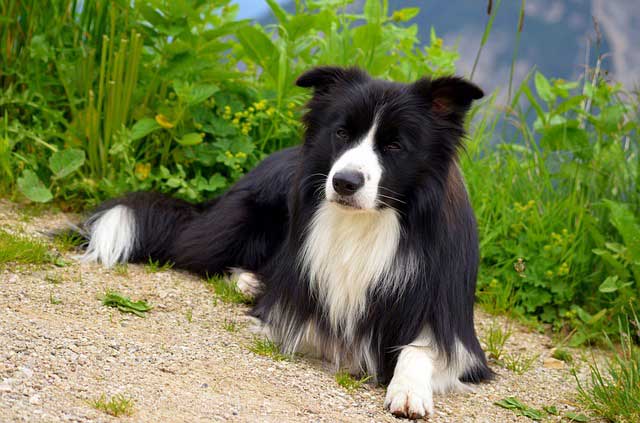 The foo-foo haircut dog is believed to have originated from Germany and once was known as the Pudlehund. PUDEL sounds like PUDDLE means “SLASH BOUND” & HUND means DOG.

They are active & intelligent. It can be proved as they have the top honors in many confrontations shows including “BEST IN SHOW” and “WORLD DOG SHOW”. They are one of the smartest breeds in the world. 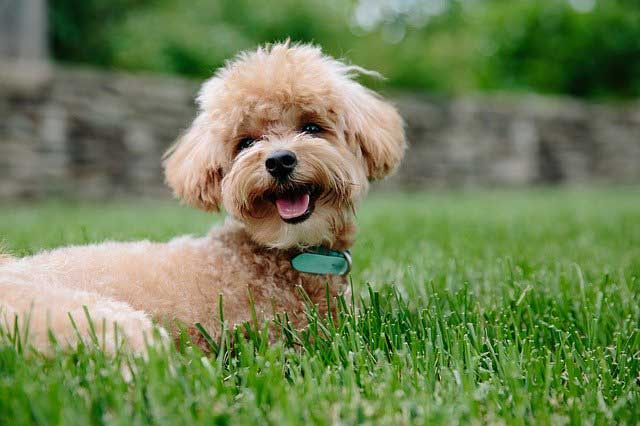 The medium to large-sized dogs originated in Germany. Sometimes also known as GSD. A new breed dog dating to 1899. They are often preferred for several types of work like search and rescue, police, military and yes, they are actors too all over the world.

They are large sized, strongly built, cheerful, trustworthy and forgiving too. They are known as RETRIEVER because of their ability to retrieve shot game undamaged. They are easy to train both advanced and basic obedience standards. Along with this, they have an instinctive love of water. 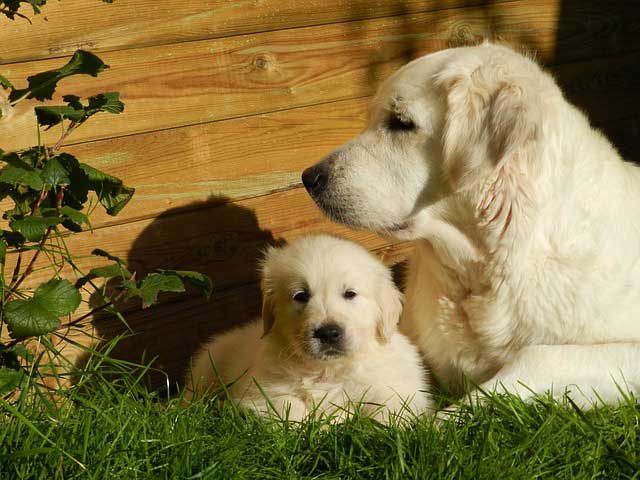 DOBERMAN is a mixed breed. They were originally developed around 1890 by Karl Friedrich Louis Doberman, a tax collector from Germany. They are considered as guard dogs as they are intelligent, alert and tenaciously, and are also a perfect family friend because of their far less aggressive and extremely loyal behavior. 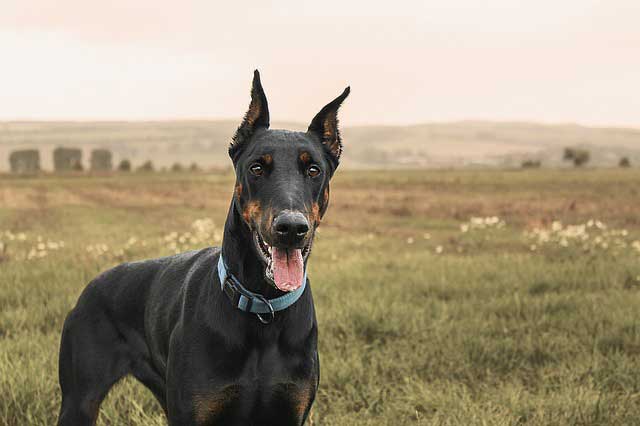 These small dogs were originally known as SHETLAND COLLIE but this arose a controversy among ROUGH COLLIE breeders at the time, so the breed’s name was formally changed to SHETLAND SHEEPDOG. They are vocal, energetic, excitable and willing to please, obedience and hard working. Today they are one of the excellent family companions and superstars in dog sports. But this is not enough, being intelligent does not really make the canine the best. It is the owner who can study the natural traits, unique qualities which make their pet different from the rest. Who can cram and bring the best out of them slowly and steadily. It’s the mishmash of smartness of both the pooch and his owner.