May 12, 2016 marshallspetzone Celebrites With Pets 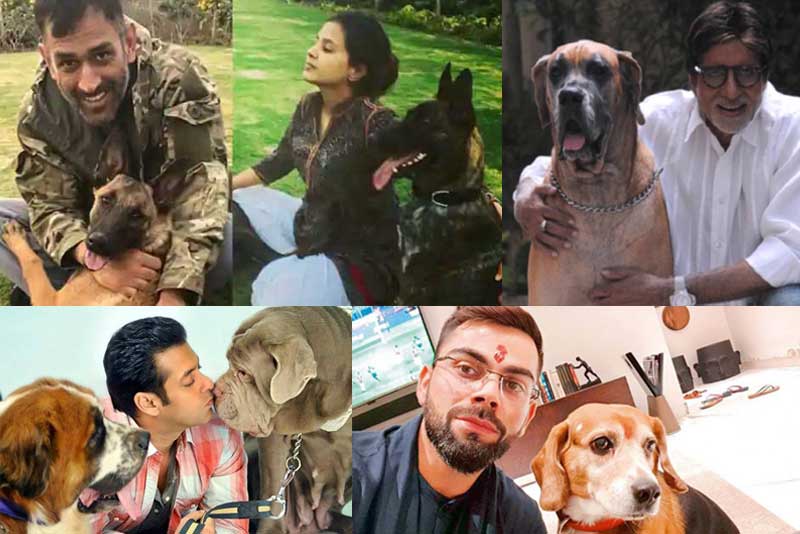 The Indian Stardust is no behind, when it comes to owning the lovable Pets. Ranging from Superstars to daily soap actors, every celebrity is animal Loving. Not only the famous Dogs but also horses are affectionate among Indian stars. Let’s have a sneak into a few stars from different fields so as what is in whose embracing arms. 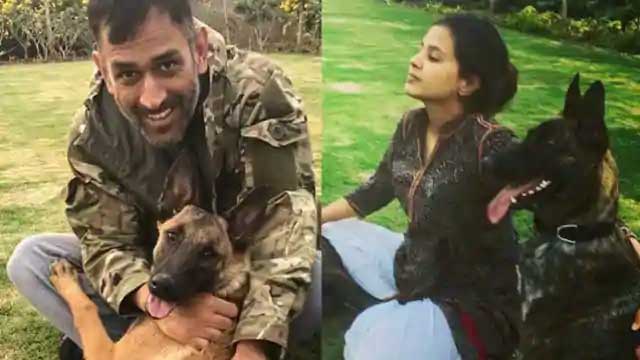 Big B has a Piranha Dane for a pet, whom he has named Shanouk and loves spending time with. 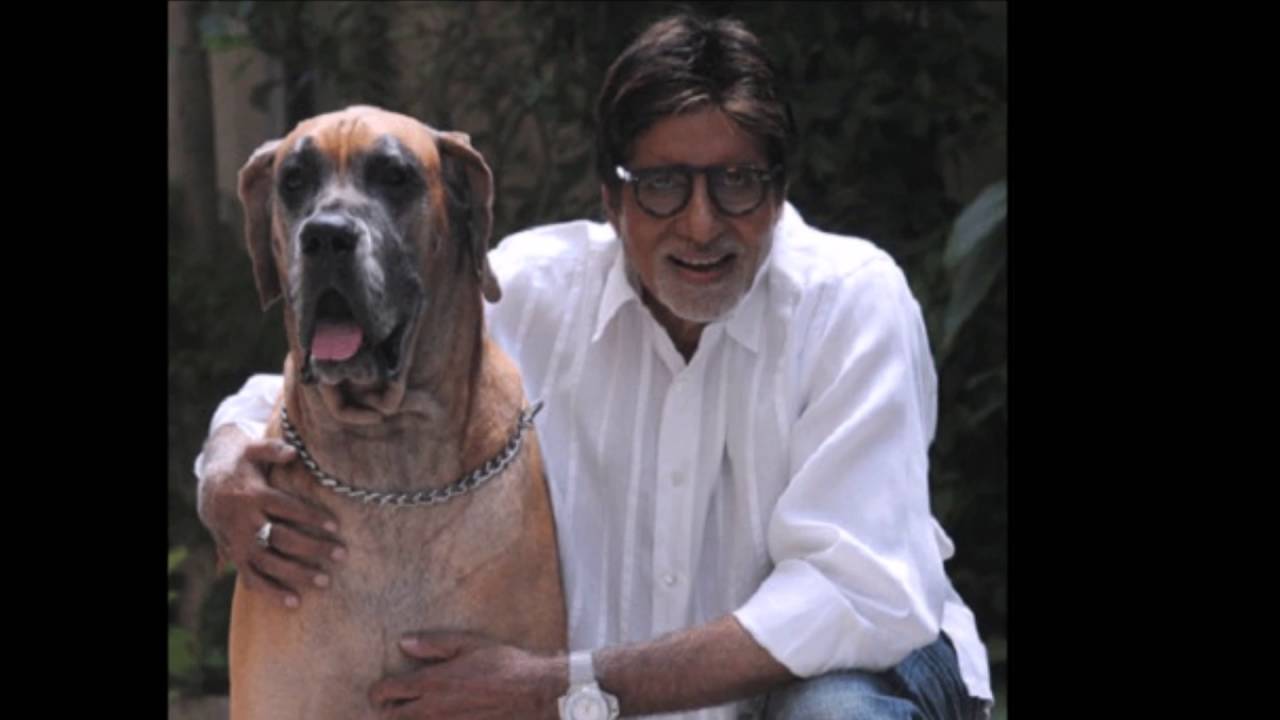 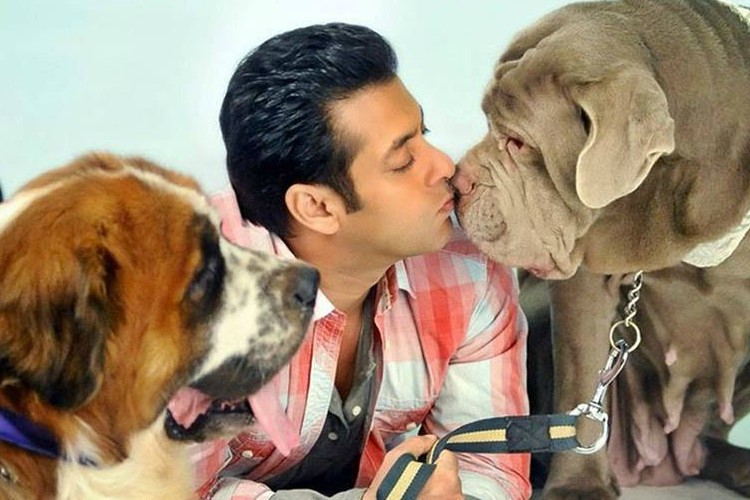 Indian cricketer Yusuf Pathan has innumerable Pets, in which some are dogs, including horses, cats, and parrots. He is so aesthetic towards animals that he visits Gir Forests every month to contemplate with Lions. He has a Farmhouse where he has diverse flora and fauna. 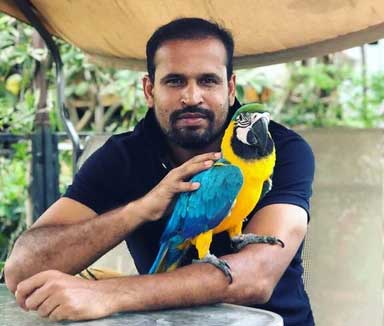 Randeep spent early years of his life with his grandmother and always had a pet since childhood. “I have very meaningful names of my horses and I call them Ranji, Johnny Walker, Simply Supreme, Rommel, and Atillay… I can recognize them and so can they,” he said while introducing his five horses. He has been a dog lover since childhood and now is very intimate to Candy: a female Pariah. 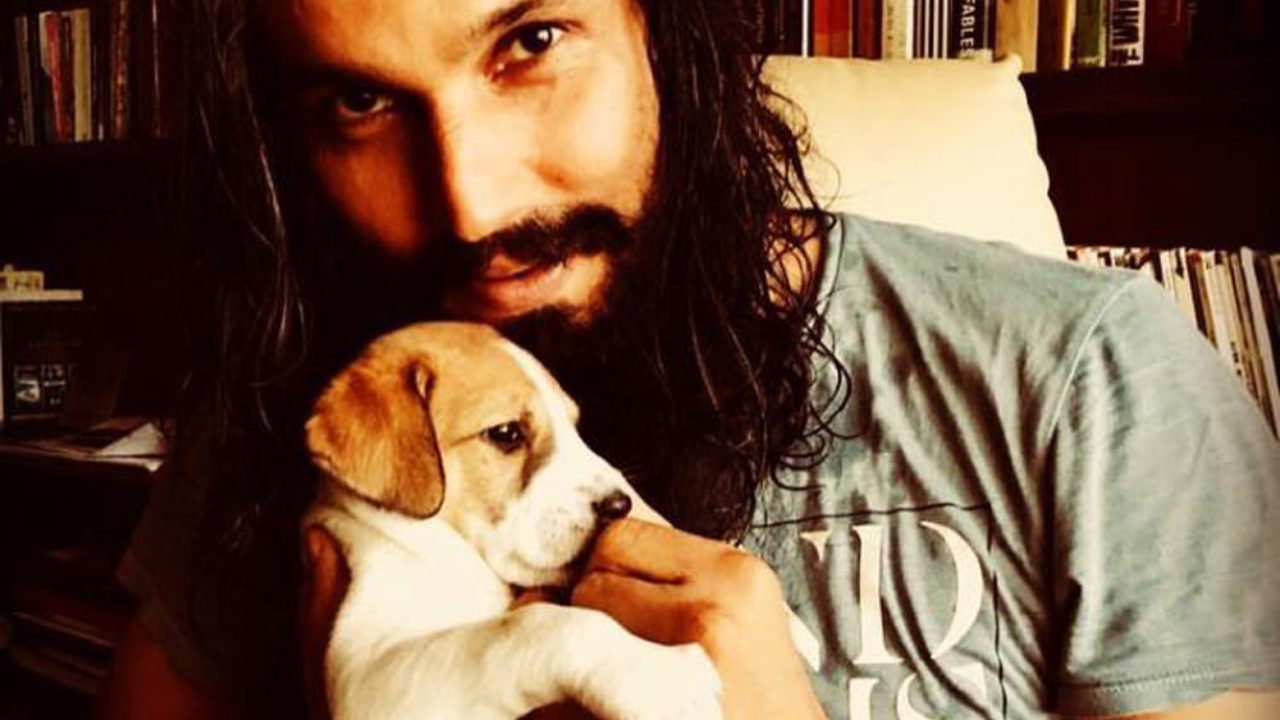 Some would say it’s like-master-like-dog for Rahul Gandhi and his terrier Piddi. Both prefer behind-the-scenes action. Piddi, is known for charming his master’s visitors as he determinedly follows the Gandhi scion around his Tughlaq Lane home in the national capital. 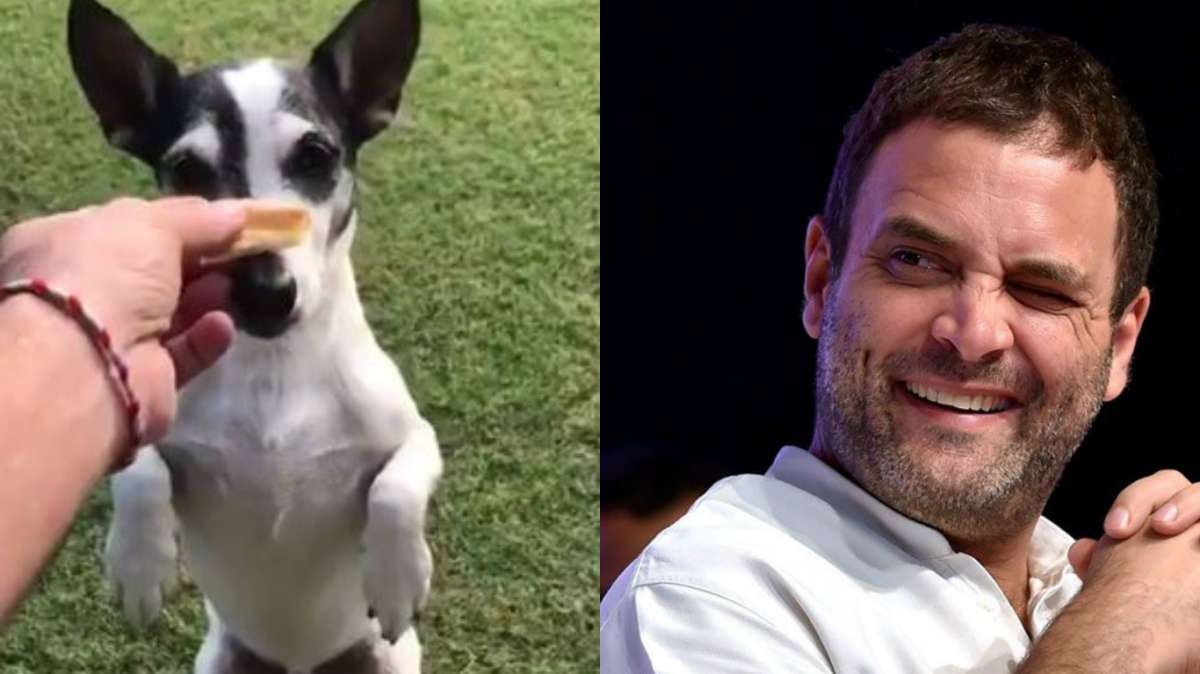 Besides all her adoration and achievements in badminton, what Saina finds sheer love for her pooches – Macho and Chopsi. India Test captain Virat Kohli is known for his aggression and fearlessness on the field. However, off the field, he is an emotional and lovable person. His first pet was a white Pomeranian, after that, he had a golden Labrador Retriever named Rico. Today, he shares his affection with Bruno, a Beagle. 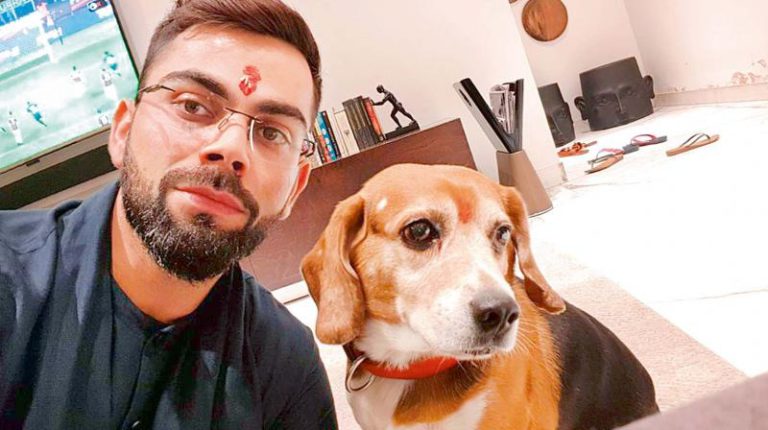 John Abraham was the cover of the calendar of a celebrity Pet-Owning Event, endorsing the adoption of stray animals in Mumbai. The eight-week-old sisters – Moon (white) and Lolo (black), and one-year-old Undi made the Robust John melt. Though John doesn’t own a pet, he endorses several animal oriented Concerns. 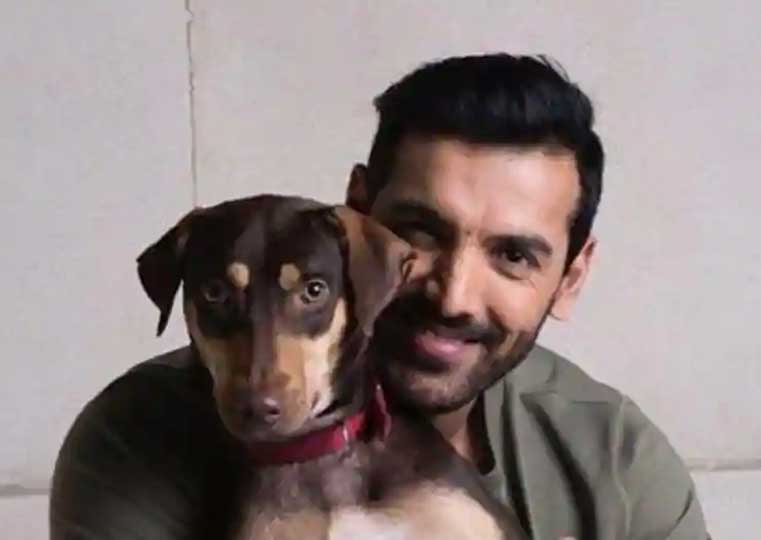 Senior Congress leader Manish Tiwari has Tibetan spaniel Onyx as his family member. He says on a humorous Note, ”My wife got Onyx for my daughter almost five years ago and the pet is now almost 40 in human years now — a more seasoned veteran than I!” 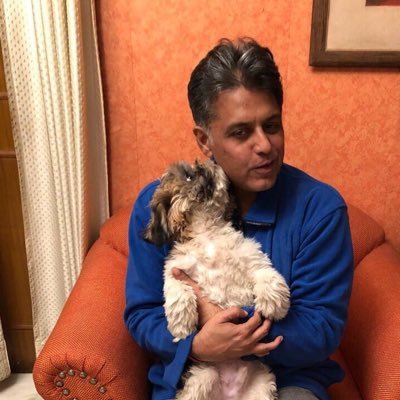