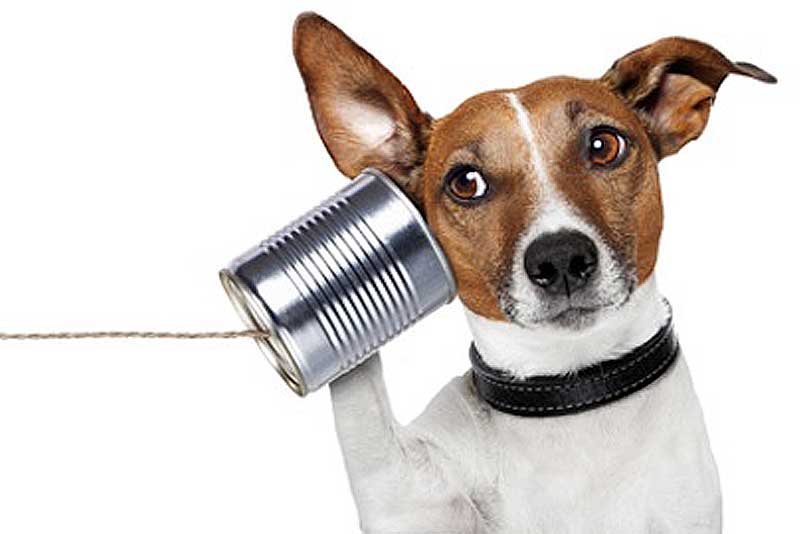 Dogs have always been mankind’s affectionate and faithful companions for thousands of years. They always need a spokesperson, who understands their specific needs. Humans and dogs both have the same three senses – sight, hearing, and smell, however, most humans communicate by hearing, seeing, and then smelling, dogs primarily communicate by smelling, seeing and lastly hearing. Dogs also have a universal sense, where they can feel the emotions of the human beings around them.

Many dog owners are assertive about their pets that they thoroughly understand their feelings and actions. Besides, it has already been accepted that a dog can read and respond to facial expressions and human body language. There are different thoughts on this topic – 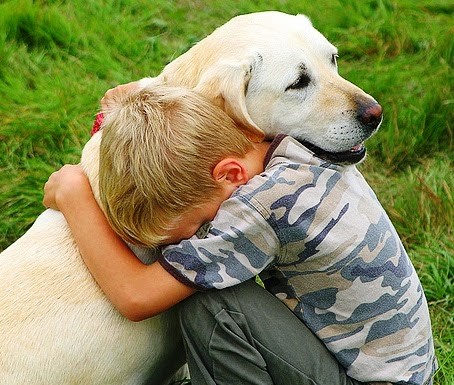 They can acquaint when you are nervous because of the aroma of your damp changes. In addition, they detect sounds at greater distances and can hear a wider range of frequencies than humans.

Without a doubt, keen observers that are able to detect the smallest change in our behavior and emotions are the same as dogs understand you just because they have such sharp senses.