Olympians And Their Exotic Pals 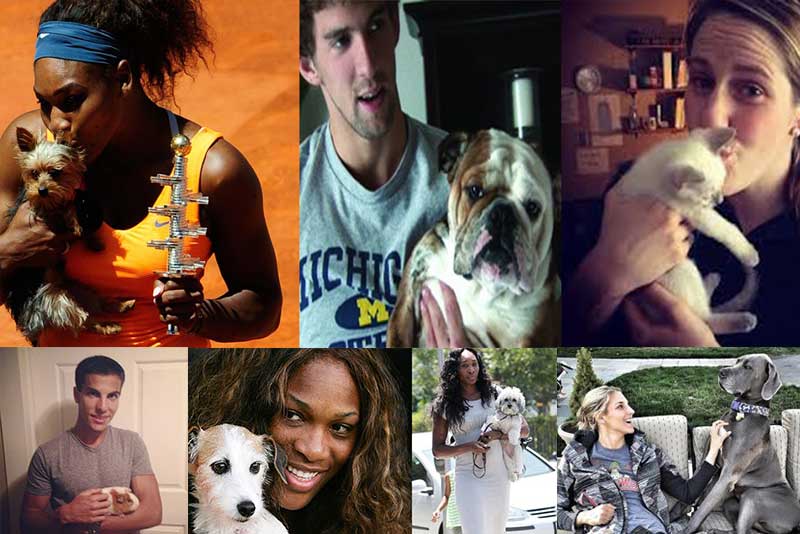 We all enjoyed the Olympic games and the great spirit of Olympians was undoubtedly worth a salute. They have received tremendous support and love from their fans all over the world. But do you really know? They also have their biggest fans cheering from their own home as well.  Here I am not talking about parents, friends or relatives. So, who are they?

Let me introduce you to the adorable pets of these champions who always stay by their side no matter if they win or lose. From handsome pooches to the beautiful kitty or a tiny guinea pig. Here they are all in the list.

Wrigley (Great Dane) is no more an unknown name. He has been recently introduced to all other fans via Instagram by her loving mom. This amazing four-legged is in seriously large size and has a properly built physique. Elena says her canine is the biggest fan of her. 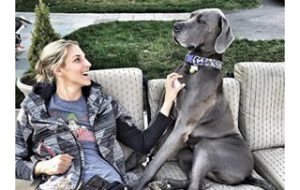 Apart from holding so many gold medals, this handsome Olympian has a golden heart for his canine companions Herman (English Bulldog) and a recent rescue addition Stella (Catahoula). They are his perfect pals, join him for rigorous workouts and share the comfort of the couch as well. 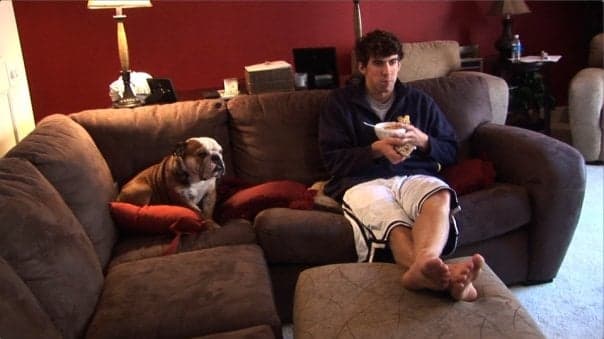 Has a collection of gold medals and also a golden orange tabby kitty named Prince. She is so fond of her perfect companion that she hangs her hair and make-up as well. 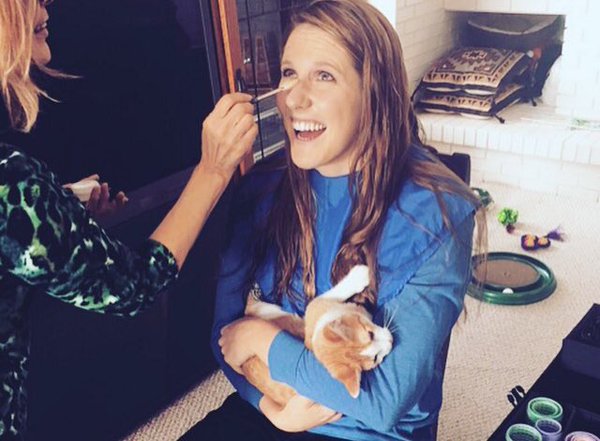 Serena’s dog Chip (Yorkie) and Lauralei (Maltese). Whereas Venus has Harold (Havanese) is quite bigger in size when compared with Serena’s dogs. Their furries have surely seen more tennis courts than any other. Hope you will agree? 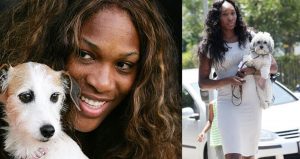 Shares her home with Rainy, Bolt, Chase & Peanut all are rescue dogs and one tabby cat, again a rescue one named Boots. She says her pets help her stay focused and positive and overcome the disappointment and bounce back. 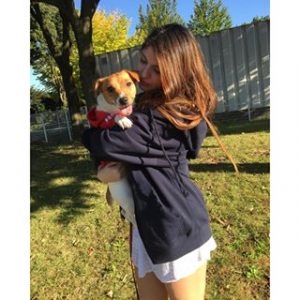 If you love small animals then you are definitely going to love this Olympian. Addison (Guinea Pig) which was spotted by him while training near his home and ended up taking back one of the babies abandoned by the side of the road. Addison got his name after the name of the trail, Donn was running.

These Olympians are the powerhouse of energy and also they have a great fan following. But the fact is sometimes it happens when they win they get tremendous love from their fans whereas if they lose the same becomes their haters. Whereas the other side of the story is, no matter what the result is these furries always stand by their side from rigorous training to sharing the couch. They welcome their parents always with a wagging tail, running, howling, licking unbiased ever. 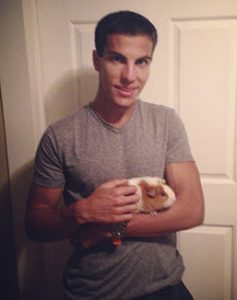