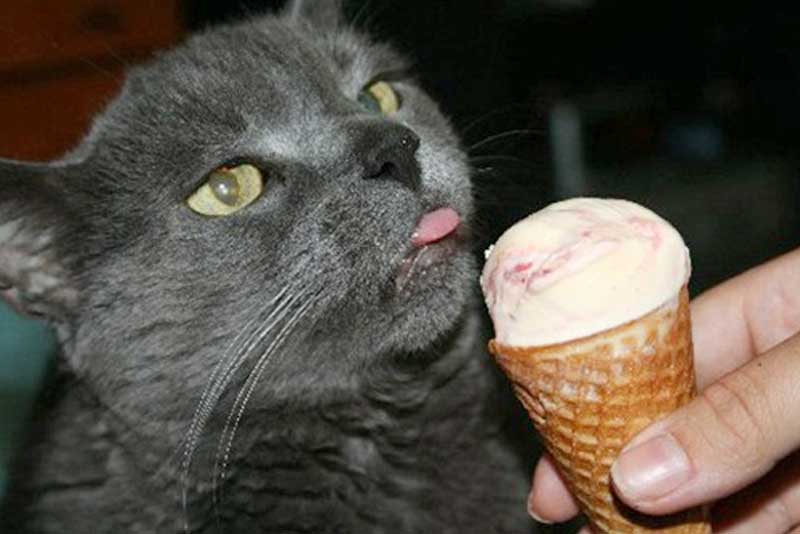 My cat Dorina used to cough up hairballs. Dorina was my first pet and I was really inexperienced. Whatever medication I gave her was simply useless. The medicines failed to make an impact on Dorina. And to top it all, Dorina started developing the respiratory disorder as a side-effect of the medicines that I gave her. I was too broken to see my pet cat in poor health. Then my neighbor, who was in charge of a pet store, suggested that I become a Royal Canin Persian Adult. Frankly, I thought my neighbor, being a pet store owner, was just trying to make money at the cost of me and my cat and was hardly concerned about her health. But still, I pushed away all my doubts and bought Royal Canin Persian Adult.

I started giving my cat this Royal Canin Cat Food. Over a period of one week, I was extremely delighted to see a happier and healthier Dorina. And YES!!! She didn’t even cough up any hairball after that. It has helped in maintaining her digestive health and promotes a balance in the intestinal flora. It’s been almost 4 months that I am using Royal Canin Persian Adult. I and my Dorina wholeheartedly thank our neighbor and Royal Canin Persian Adult!!