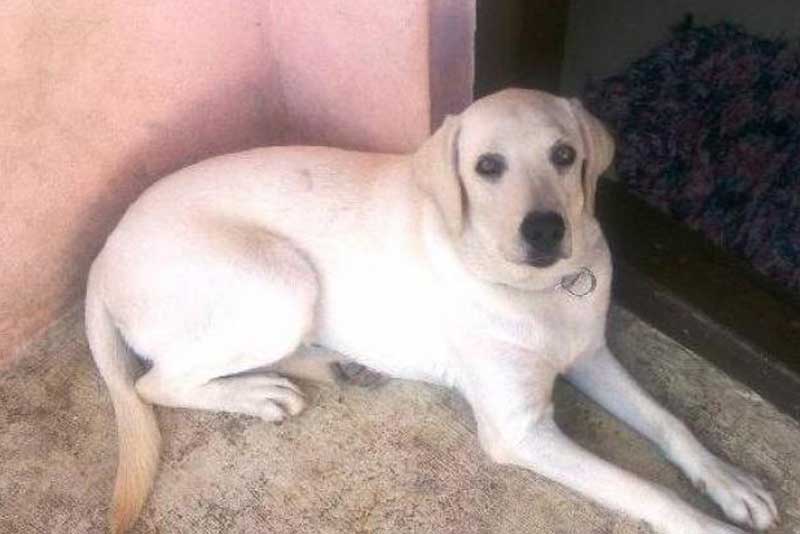 My labby’s name is Bruno. Nothing in the world is as joyful as my tail-wagger, Bruno. Off late I could see a lot of changes in my Bruno. He no longer portrayed any excitement while I or my husband were back home. His reluctance for going on walks, lethargy, dullness, and loss of appetite was really annoying me.

Then, after a week or so, I observed that his stools were grayish in color, unlike before. He also started vomiting and his urine was now orange in color. When I noticed that he started swelling around his belly, I was in tears. That was the end of my world.

I took Bruno to the vet. After examining my boy, the vet told that Bruno was suffering from the hepatic disease. I frankly, at that moment thought that he would die soon. The vet recommended Royal Canin Wet Hepatic for Bruno. I gave him this food for almost 6 months.

has good amounts of proteins, controls hepatic encephalopathy and reduces hepatic stress on the liver. It consists of ingredients like cereals (maize, rice), meat and animal derivatives (chicken). This dog food reduces the metabolic workload, limits intake of calories from proteins provides antioxidants to neutralize damaging free radicals, limits progression of both inflammation and fibrosis and provides essential nutrients for hepatocyte regeneration

Bruno no longer suffers from constipation, swollen stomach or orange urine. My old buddy is back!!