How is Safeheart medicine used for dogs? 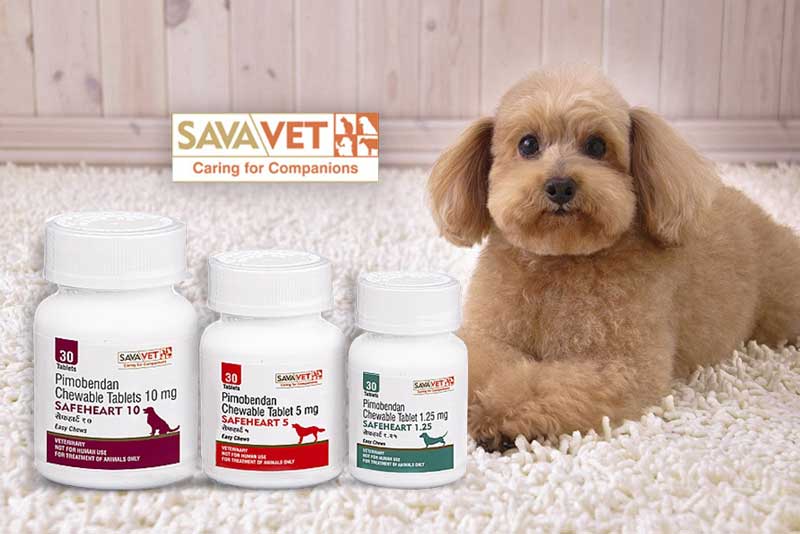 Savavet is a unit of SAVA healthcare ltd, An Indian MultiNational Company headquartered in Pune. Savavet is known for its commitment to safeguard and extend the lives of Companions. Savavet has emerged as one of the fastest-growing small animal healthcare companies in India.

The safe heart is a pet medicine for the treatment of mild, moderate or severe congestive heart failure in dogs. It’s suitable to use for dogs with heart failure caused by atrioventricular valvular insufficiency (AVVI) or dilated cardiomyopathy (DCM). Safe heart medicines are made specifically for dogs to prevent heart issues in them. Which is very important to have this medication in a pet life. USFDA (United States Food and Drug Association) has approved this medicine certifying Safe heart medicine with a positive report. Safe heart medicines have been used by many customers and we received many happy smiles for using these medicines for their pets. Safe heart delivers their medication in three variants, as Savavet Safe heart 10mg, Savavet Safe heart 1.25mg, and Savavet safe heart 5mg tablets. After a detailed study of pets, Safe heart medications have been made into chewable tablets, making it easier for pets to consume these medicines. The major medical ingredient that has been used in it is benzimidazole-pyridazinone which has been considered as a much-used medical ingredient from the past couple of eras. It has been used as in pharmaceutical and preserved in a dry and cool place below 30c. 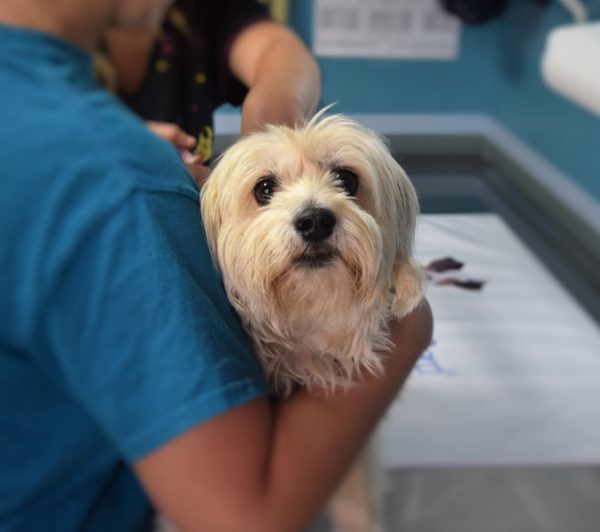 Pimobendan states that it is a positive use of sensitizes the binding efficiency of cardiac troponin in the myofibril to the calcium ions that are already present in systole. Savavet Safe heart medication has specific dosage use, pets should be given this medication under dosage limits only.

The Main Symptoms of Cardiac arrest in dogs can be very subtle. Unfortunately, Cardiac arrest mainly occurs in 70% of senior dogs. There are three primary reasons that a dog could suffer a heart attack. First, is a genetic predisposition that simplifies genetic susceptibility which causes enzyme deficiencies. This is a major health concern that relates to a neurological disorder. Second is congenital abnormalities which can predispose Cardiac arrest to the dog. The third most relevant reason which causes a cardiac arrest is overweight which mainly occurred in dogs. 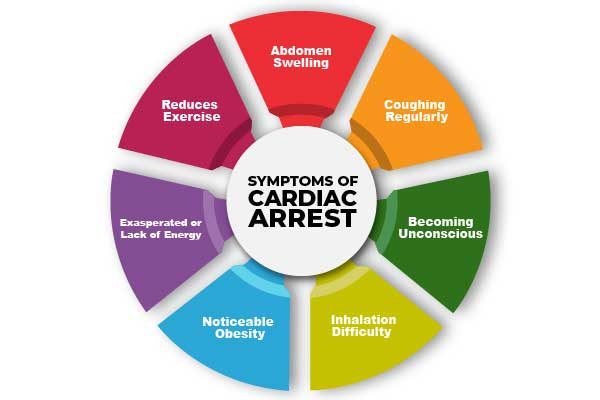 The exasperation of energy:

This tiredness in dogs can be seen in two stages where after playing it usually gets tired and after having its meal it regains his energy and gets ready to play around but the second stage is what needs to be noticed as a symptom of cardiac issues, even after a good meal dog will be dull and tired all the day even it’s alerting skills will be lacking. Even after seeing a stranger it keeps calm and dull. So, in this case, we need to understand that the dog is undergoing a symptom of cardiac issues which should not be neglected or postponed for a vet consultation.

We can consider this symptom as a major functional disorder as the pet faints all of a sudden due to the blood circulation is not done adequately.  This symptom will be caused by genetics issues where 70% of the dogs are facing this symptom-based on its age factor.

Eg. The senior pet dogs usually have low energy and reduced playing skills where the pet faints while walking or else fainting while taking a nap. This symptom should be considered as a major disorder for cardiac arrest.

Dogs usually breathe heavily because they are active all the time and participate in each activity which shows that the dog is healthy. But after taking a rest or relaxing for some time it comes back to its normal inhalation stage. But if the dog is breathing with great difficulty or suffering from an un-sufficient breath rate then it surely can be seen as a symptom of the cardiac issue which mainly focused on its lung function which relates much with heart-pumping functions. 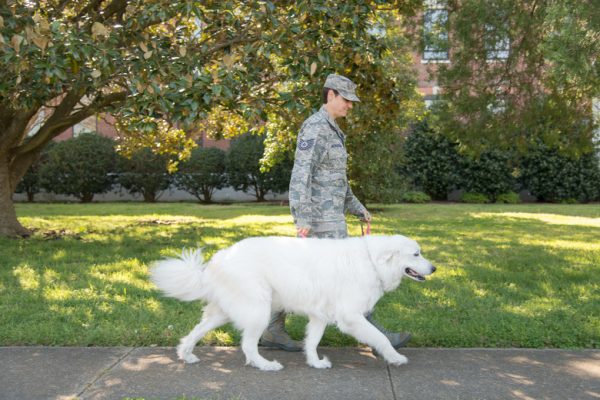 Dogs after having a cardiac alert will undergo many changes which makes the dog dull or weak all the time so it can’t have regular playtime or exercise due to the symptoms, these symptoms should be consulted with the vet. Pets refuse to have his daily meal

Eg. Even after having an ample diet it stays calm and dull.

Obesity is the one most common sign that should not be encouraged for any dog owner. It causes heart-related issues and it also affects its muscles and bones where it is unable to perform any activities with an excess of weight. So even obesity is one of the major causes of cardiac arrest. Obesity in pets is of two different types where the pet gains weight eating unhealthy or unrecommended food for its breed. This can be seen partially but whereas rapid obesity despite having a healthy diet, can be noticed easily and obesity state related to the cardiac attack.

After showing the signs of cardiac arrest, swelling of the abdomen is a common sight in the pets which occurs due to the improper digestion of the food eaten. This can be a reason for a pet to refuse the meal in its regular diet. This could also be a gastric swelling of the abdomen, Where both are considered as major and problematic issues pointing towards a cardiac arrest. Abdomen swelling can be seen at any stage of a dog’s life. If the dog is having a swollen abdomen it should be consulted with a vet and make sure that whether it’s a cardiac-related or genetically caused issue. If the pet is suffering from a swollen abdomen in its senior stage it should be considered as a major cause for cardiac arrest

These are the diagnostics a dog will be undergoing after showing symptoms of cardiac arrest.

An X-ray scan will help the vet to define the condition of the heart and internal organs. After which urine and blood tests will be carried out. An ultrasound test of the heart will give the vet a clear picture of the heart status. The final stage of diagnosis is with the Holter monitor which will monitor the pet’s heart for 48 hours.

Precautions to be taken:

The much more care should be taken of the pet diet. These pets should be given food with a ratio of lower proteins and fat. To maintain a healthy diet, specially formulated food that caters to the needs of such pet should be given 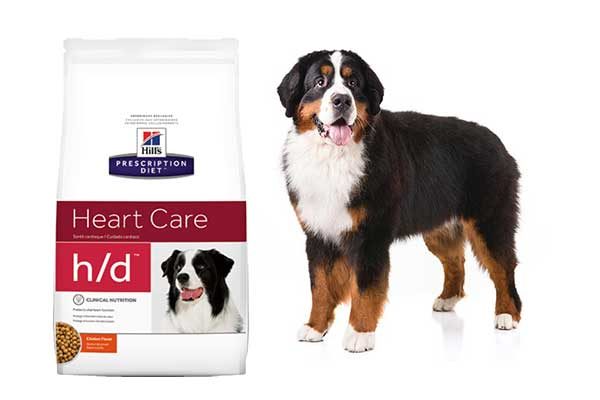 Farmina Vet life cardiac is a complete prescription diet having an adjusted level of chlorine, potassium and sodium ratio that stabilizes the imbalance of electrolytes due to cardiomyopathy or pharmacological treatment. The food has an adequate amount of taurine for regulating the usefulness of the myocardium and also for controlling the cellular ionic exchange. 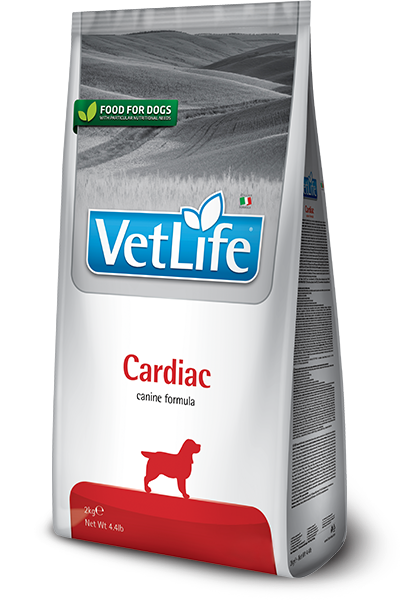 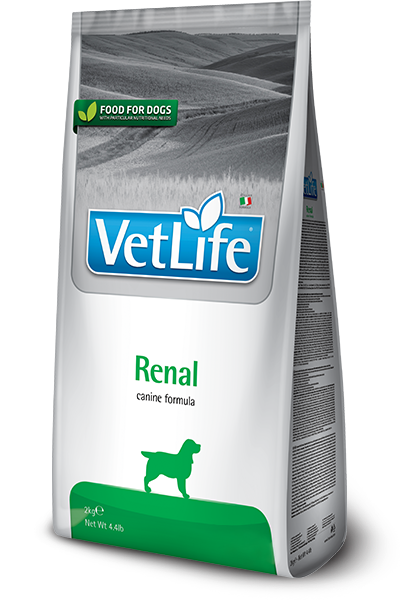 Farmina VetLife Obesity reduces the number of calories consumed by the subject to reduce body weight. The high level of fiber helps to improve the feeling of satiety and to reduce appetite. The low levels and the quality of starch and sugar sources used to make this product suitable for diabetic pets. Farmina Vetlife Obesity dog food is complete and is the ideal nutrition for obese dogs. 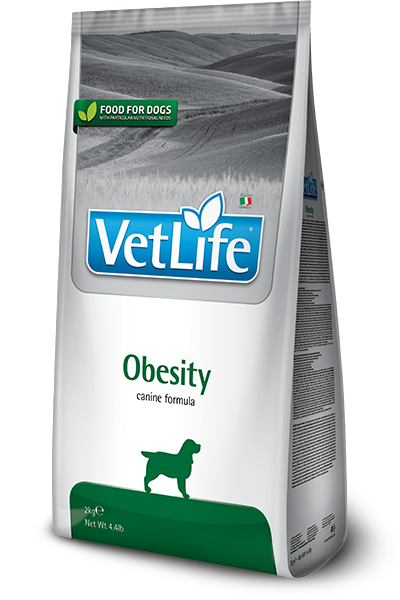 Savavet Safe heart prevents the pet from having a cardiac block and complicated issues. This medication has three categories i.e 1.25mg, 5mg and 10mg. The accurate power and dosage will be advised by a vet after the study of the pet’s lifespan. Dosage can be given 0.25 to 0.3 mg total daily dose can be executed in 2 unequal portions by using whole or half tablets which gives them sufficient medication for the pet.

Savavet has achieved great success all over India, where the Savavet stands as one of the leading pharmaceuticals in animal segments. It has been operations held from Pune. Which is building trustable customer reviews for years where they have a hygienic laboratory under controlled temp of 20 to 30C. Sava pharmaceutical company has turned up to be outstanding pharmacy manufacturers focusing on animal medication which have helped many pets to get prevented from atrioventricular valvular and cardiac complications so far. Savavet safe heart medication is now the most used medication all over India where we can analyze from the customer reviews.

Savavet safe heart has a review rate of 4 out of 5 rating which proves their competence when it comes to treating pets.